What the title says.

Entries in this blog

If you haven't voted yet here's the link to the survey: http://goo.gl/qCPiYz

No more shitty cranked_halo.map. I think I can do better this time since a lot has changed since that map mod was made when injection first came out.

I've been distracted too much so millions of thingswon't be in here. More will be added in

The height of the map impact the ability of the missiles dropping onto the map properly... FIXED

A better view of the smaller vehicles

The frigate with its engines working 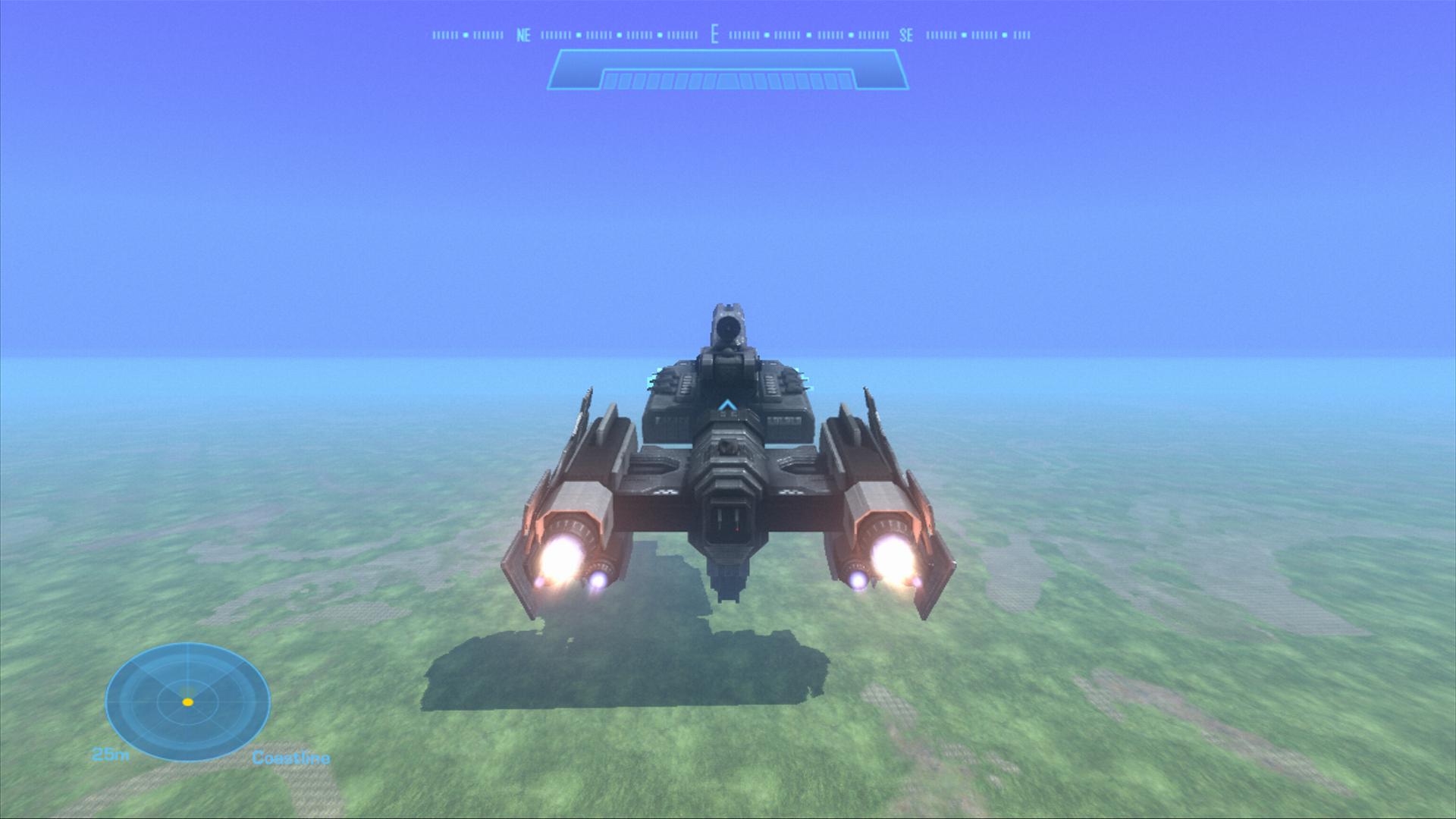 Pillar of Autumn, with the engines on 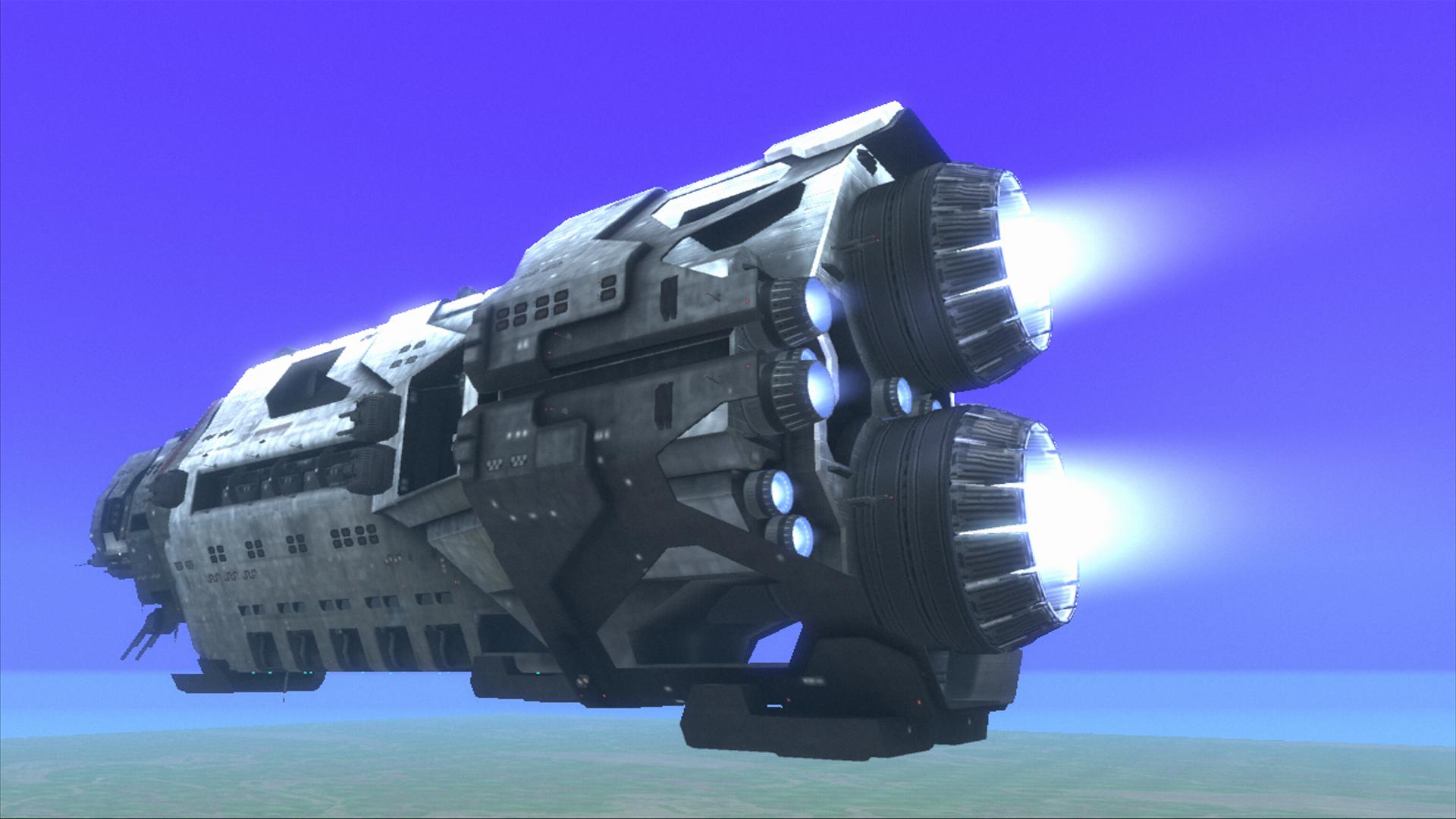 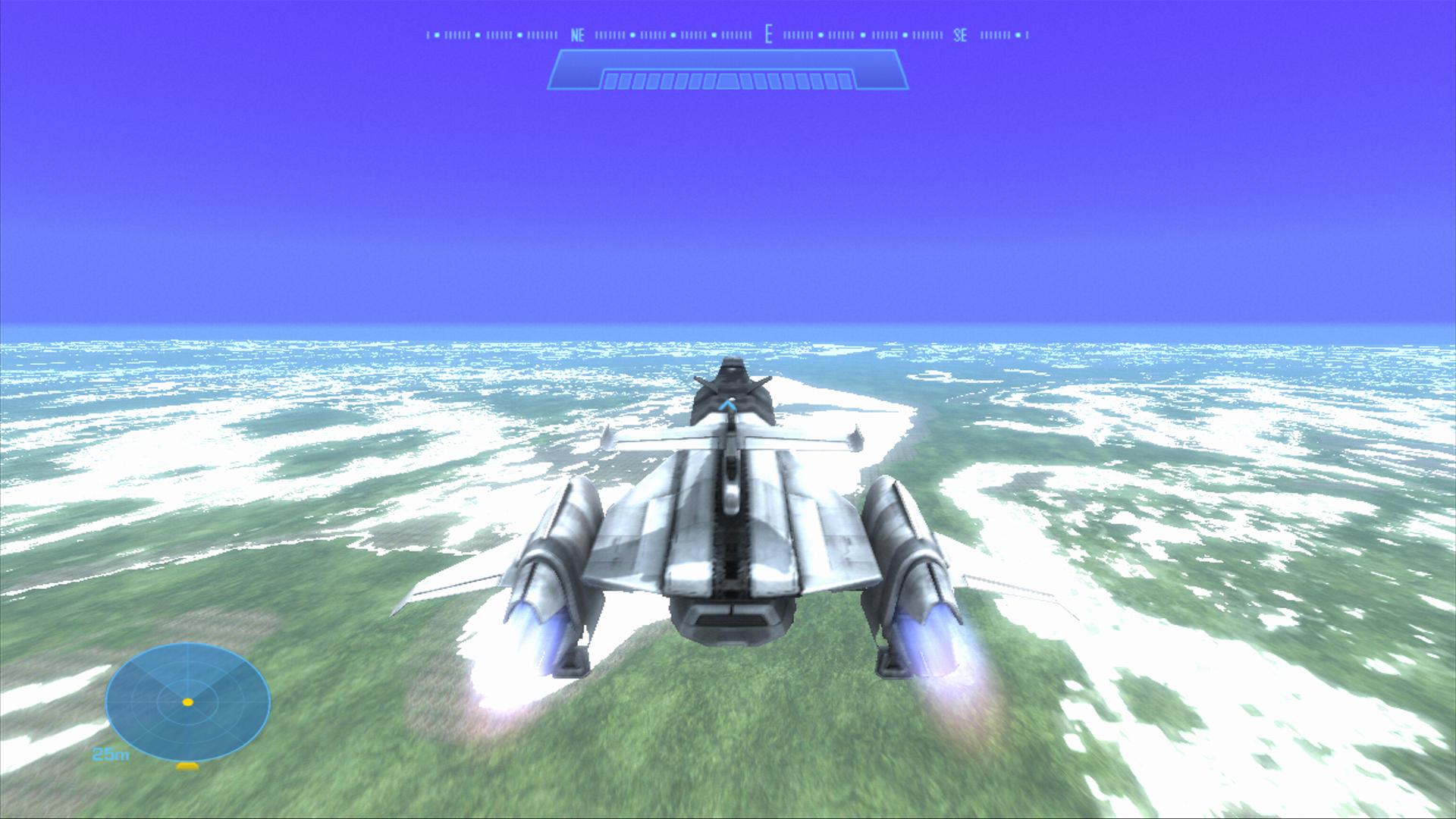 Added a couple of new vehicles to the spawn list: