I promise it would be great (if it worked properly)

I am currently redoing the whole map because everything is breaking and it's making me hardcore rage.

Here are a bunch of pics of stuff that works:

Cores, Skulls, Flag, Bomb, Rocket, and the 'Named Location Marker' (that I never set any strings to because I can't find out where to add the strings)

A lot of Falcons 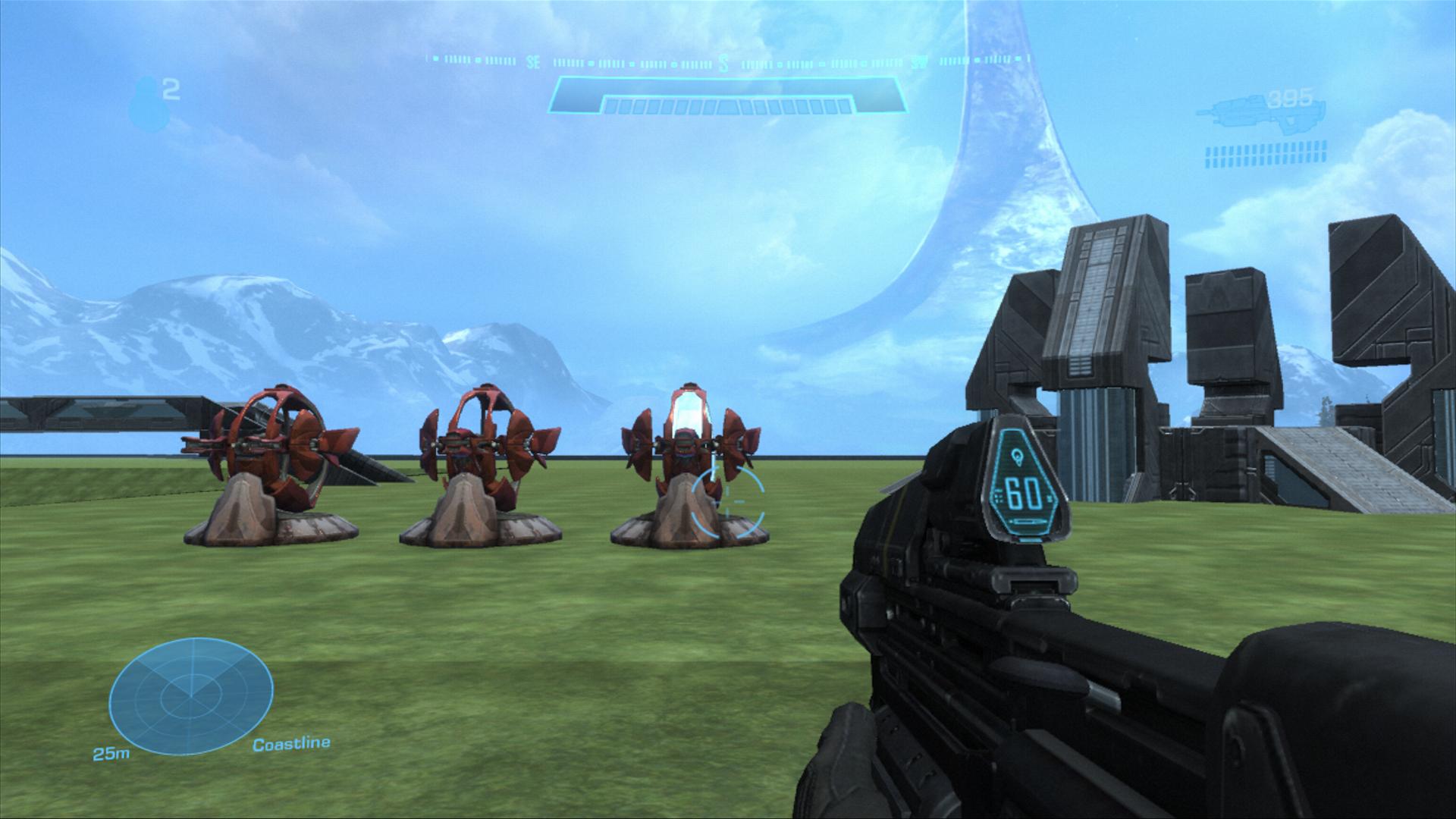 They are all Grid reskins but are neat nonetheless:

Stuff that was going to be added:

- AI of some sort

- Flat rock made into more natural terrain flats (anyone know how to make the collision be upscaled along with model?)

Unfortunately a lot of things were really broken and things broke as I added more. I am re-adding all the content into a clean Forge World, basically rebuilding the map.